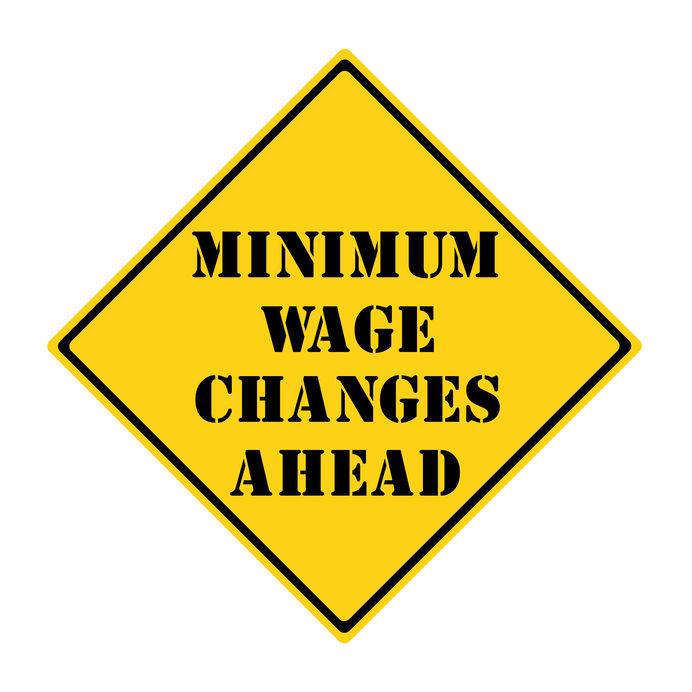 New York State’s minimum wage is set to increase for 2020. The increase is from legislation signed by Governor Cuomo during the 2016-2017 state budget. The plan increases the minimum wage by increments each year until it reaches $15.00 per hour.

According to the NYS Department of Labor website for areas outside of New York City, the minimum wage will increase to $11.80 on 12/31/2019.  It will then increase to $12.50 on 12/31/20. Annual increases for the rest of the state will continue until the rate reaches $15 (and $10 tipped wage). Starting 2021, the annual increases will be published by the Commissioner of Labor on or before October 1. They will be based on percentage increases determined by the Director of the Division of Budget, based on economic indices, including the Consumer Price Index.

Each employer must post a Minimum Wage Information poster in their establishment. Updated all-in-one Federal/State Labor Law Posters will be available after December 31 and can be obtained from Payroll Services.